Cameron Silvera and the crack team at Argentum Associates are international experts dealing with an onslaught of cyber attacks. Follow them from 2040s London to Paris, Singapore and Wyoming as they battle a shadowy global cyber crime network. 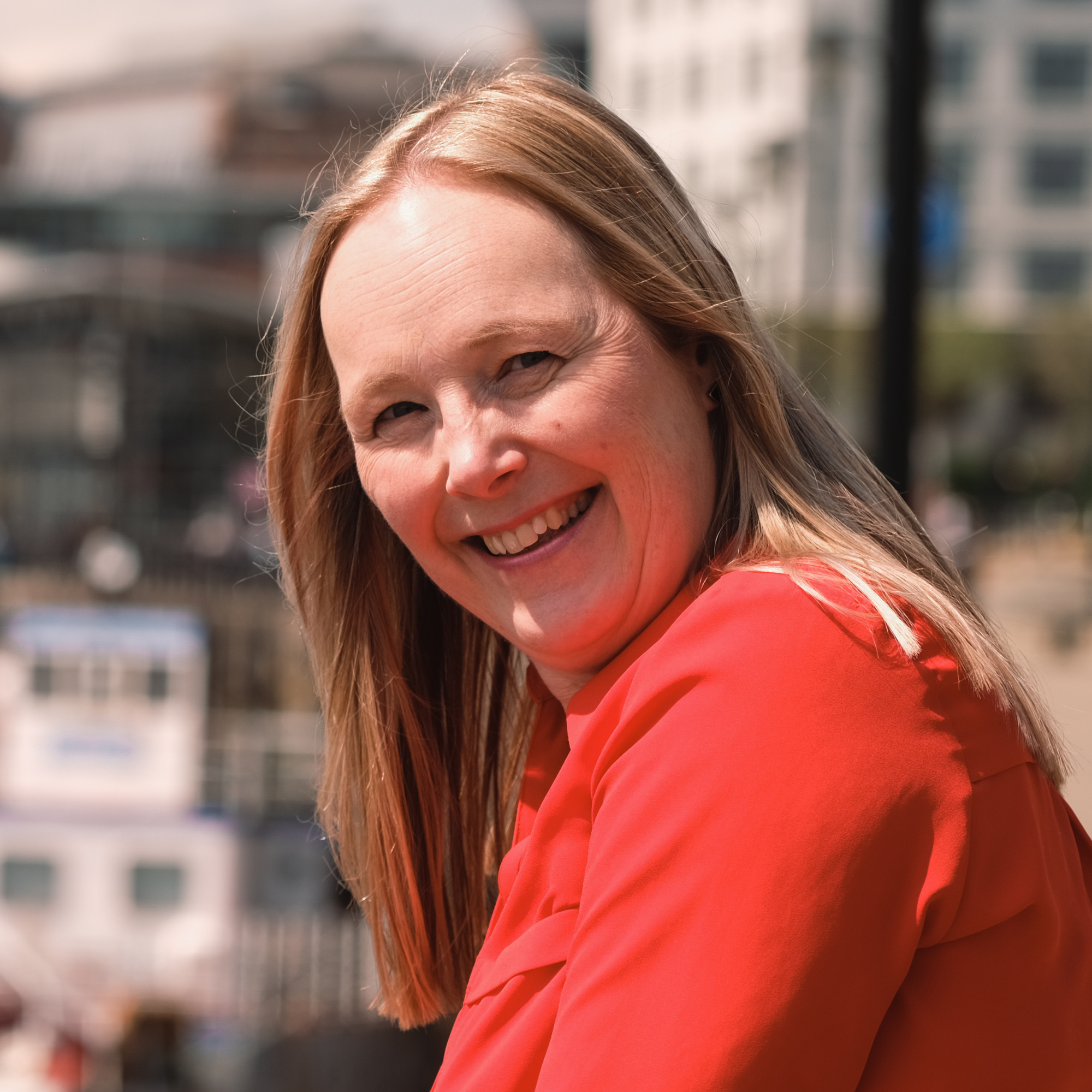 The Travels of Finch

Meet Finch. Cocktail lover, enthusiastic tourist, not yet wise to the ways of the galaxy.

Finch is a young avian on a mission to see the galaxy. There's plenty of danger out there on strange planets and in pirate-infested shipping lanes. Granny's old guide book from her travels a century earlier may help, or it could lead Finch into mortal peril.

Praise for the first SimCavalier novel

The writing is beautiful, clear and engaging. It has a twisting plot that keeps you hooked to the last and well drawn characters.

A life in science fiction

I've been embedded in science fiction since before I could talk. My parents rented their first TV to watch the moon landing when I was a toddler. My first glimpse of the Daleks, hiding behind the sofa aged about four, pulled me into new worlds. I wrote my own Dr Who, Space 1999, Blakes 7 and Tomorrow People stories on an old typewriter in my bedroom. After Star Wars came out (I was nine) more fan fiction and occasional scripts for friends to act out followed.

I graduated from reading Dr Who books and Star Wars novels to Tolkein, Wyndham, Bradbury and thence Iain Banks and David Brin, Terry Pratchett and Neil Gaiman, but all my published writing until 2017 was non-fiction.

The first SimCavalier novel came as something of a surprise, written after a friend suggested that cybersecurity might be less dry as fiction. Cameron Silvera and the Argentum Associates team burst into life in Bitcoin Hurricane. Hacked Future and Tangled Fortunes followed, and book four is on the way in 2021. Along the way, the wonderful team at Sixth Element Publishing launched the Harvey Duckman Presents anthologies, and there are seven more of my science fiction stories to discover in that series.

Pick up your signed copies from my Bookshop (UK delivery only) or order paperback and Kindle worldwide through Amazon. As an Amazon Associate I earn from qualifying purchases.

Discover the origins of the SimCavalier

The Travels of Finch

Finch first appeared in the introduction to a chapter in a serious book about blockchain and cryptocurrency. I needed an example of a space traveller arriving in port and buying a cocktail without any messing around in the interplanetary exchange booth. After racking my brains for an appropriate passage, I remembered I was a sci-fi writer, and wrote one myself. A few months later I found myself wondering what had happened to this little character, so I went to check on them. Since then, Finch has gotten into all manner of scrapes, and has emerged unscathed. One day they may get their own book. For now, enjoy discovering not only Finch but also the work of 50+ other talented writers in the sci-fi, fantasy, steampunk and horror genres.